The Spring is Near 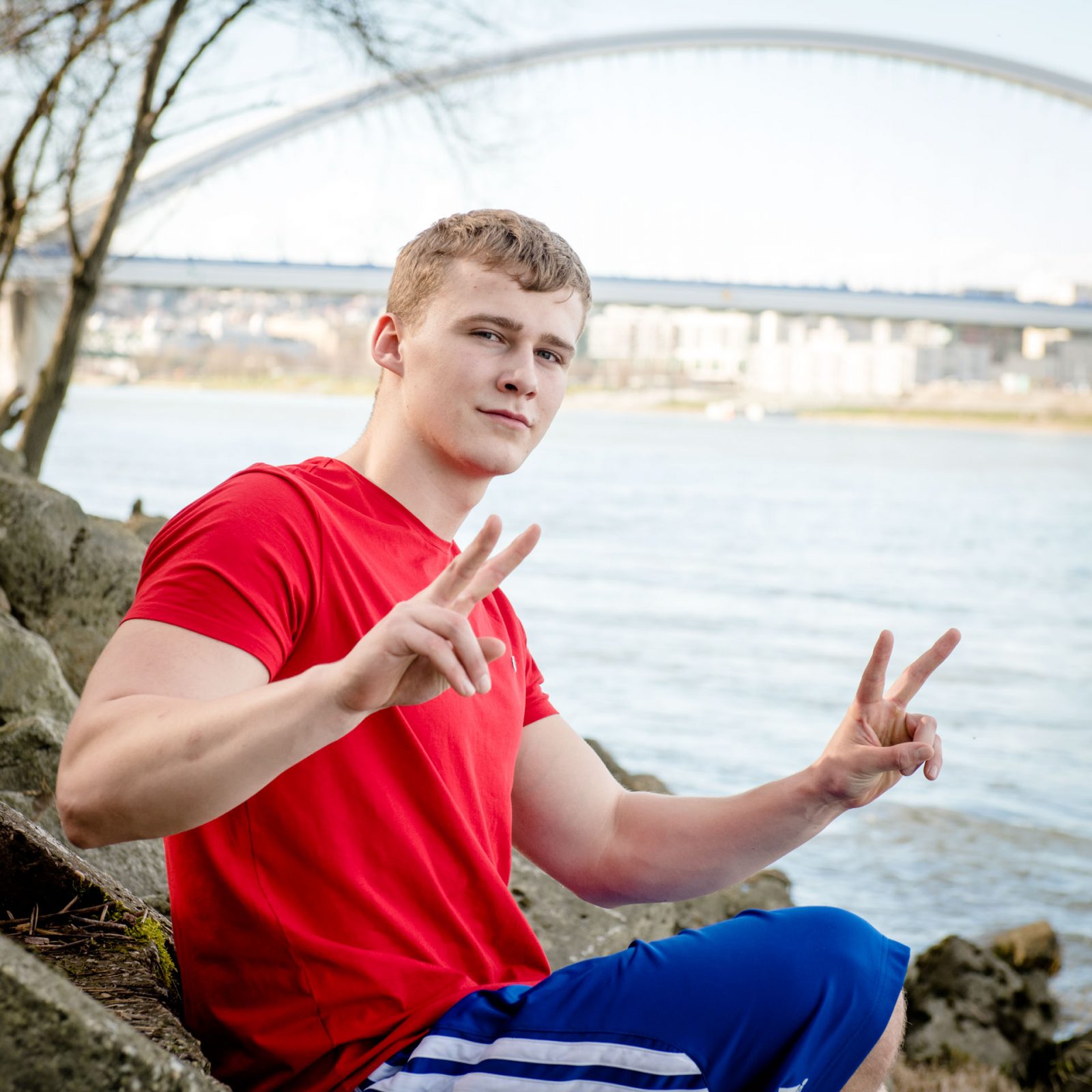 Last week we had a beautiful sunny day in Bratislava (20C / 68F) and the beautiful blond cherub, Lukas N, is back with many more pleasing studio and outdoor shots.

Lukas N – The Happy Teen is Back

Last week we had a beautiful sunny day in Bratislava (20C / 68F) and the beautiful blond cherub, Lukas N, is back with many more pleasing studio and outdoor shots.

I managed to get through the winter season and I think some of the interiors worked out well, but I’m really looking forward to having more freedom and being able to photograph outdoors again.

The original plan was to feature Lukas N together with Andrew last December. The only condition was that he would grow his pubes at least for a few weeks. I don’t think I was asking for too much, but he was reluctant and said that the reason was his girlfriend. A few months past, his girlfriend is away in Spain, and Lukas finally let his pubes grow a bit and returned for another photoshoot.

These days most young guys in Slovakia think it’s cool to completely shave off their pubes and I feel like I am pulling teeth when asking them to grow their pubes and arm pit hair. Some even backed out because of this. Fashion changes. Trends change. One day the “lower beard” got scared so it ran upstairs and became facial hair.

Other than having pubes, Lukas hasn’t changed much. He’s still a happy buff guy with a cute smile and he laughs a lot, especially when his buddy Andrew is around. I had to ask them to calm down a few times when the laughter went on for a bit too long. Maybe he’s a bit bigger (more muscular). He’s been getting ready for a bodybuilding competition, which like many other sports events was recently canceled. Oh and there is one more thing that hasn’t changed about Lukas, specifically when he gets naked. Can you guess what?

Since December, I bought a few new lenses, studio backgrounds and studio lights. You may have noticed that I’ve been able to get even closer in on body parts.

Bodytorium was also migrated to a new dedicated server as I was running out of storage space under my old package (200 Gigs). I now have 10 times as much room and unlimited bandwidth, so I’ll be able to post longer videos and I’ll also be able to self-host some of the videos.

Another Payment Processing Service will also be added soon. PayPal has been working reasonably well, but it seems that I’m losing about 20% of sign-ups since not everyone wants a PayPal account and some people also have issues with their cards not working with PayPal.

More of the Same, With Improvements Along the Way

I would just like to reassure everyone that while the site is slowly evolving, the focus on photography and the overall spirit and look of the content will not change. Check out the bottom of my FAQ page where I’ve listed some of my future plans for the site.